September is a particularly important time of year for lamb data collection. A lot of data is collected and it all feeds into our Autumn report produced by SIL. This is a major report that allows us to make the first selection of replacement ewe lambs and rams to carry through the winter to potentially sell as shearlings and also to identify some hot shot ram lambs to use in the stud flock. It’s a great time of year to gain a better insight into how lambs are developing and which sires are performing the best.

Foremost thing we record is the autumn weights. All stud lambs need to be weighed which plays a significant part in predicting the growth rate EBV. It also helps predict the carcase weight aspect of the Meat yield EBV.

At the same time a large selection of lambs from each sire need to have ultrasound backfat scan measurements which includes taking fat and eye muscle depths. SIL then use this information to predict our meat yield EBVs. SIL break down the meat yield EBV into shoulder lean yield, loin lean yield, hindquarter lean yield and fat yield. We find our RomTex’s have a greater meat yield than the Romneys in both the backfat scan data and the resulting EBVs. However are seeing that some of our latest Romney imports are greatly improving our meat yield and are throwing lambs with some tremendous loins and back ends.

Around a similar time, we collect in FEC samples from a testing population of lambs after bringing them up to a considerable worm challenge. These counts allow SIL to predict our worm resistance EBVs. Worm resistance is the ability of sheep to isolate worms, reduce their fecundity and ideally kill them. Most adult sheep have a reasonable level of immunity to worms and we just want to bring that immunity earlier on in the sheep’s life.

FEC sampling is a grubby job but it’s a crucial part to our breeding program and something we feel is integral to sustainable sheep breeding. In a time where anthelmintic resistance is widespread, the cost of labour and inputs increasing and our understanding of the damaging effect that anthelmintics have on soil biology it’s a mystery why more sheep breeders aren’t using genetics to address their client’s worm challenges.

Its interesting seeing the variation of FEC between lambs and how they have coped with the challenge. Some lambs have high counts and have stopped growing whilst others have low counts and have continued growing. Obviously we want the latter. We’ve seen a great improvement in this trait over the years and we have been very lucky with some of the rams that we have imported having extremely high FEC EBVs. One of the latest rams we imported is currently ranked 32 on the SIL leader list for FEC across all breeds in New Zealand.

Lastly is Dag scoring. This is a simple score on the daginess of the animal and is completed several times a year on the lambs and ewes, usually pre shearing. The lambs however also have a score taken in the autumn around back fat scanning. The score feeds into the dag score EBV for each animal. We feel that this is an important trait to measure as it is heritable and has a seriously positive effect on preventing things like fly strike. Again selection and recording is key but we have seen a marked improvement over the last few years in the daginess of ewes and lambs. 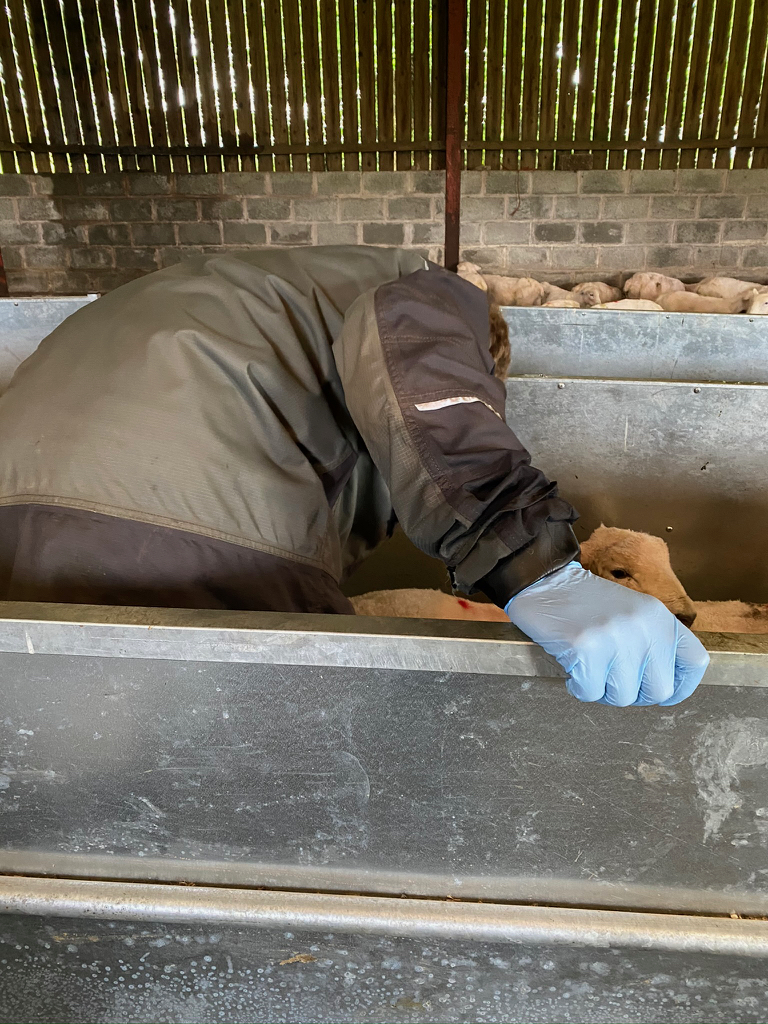 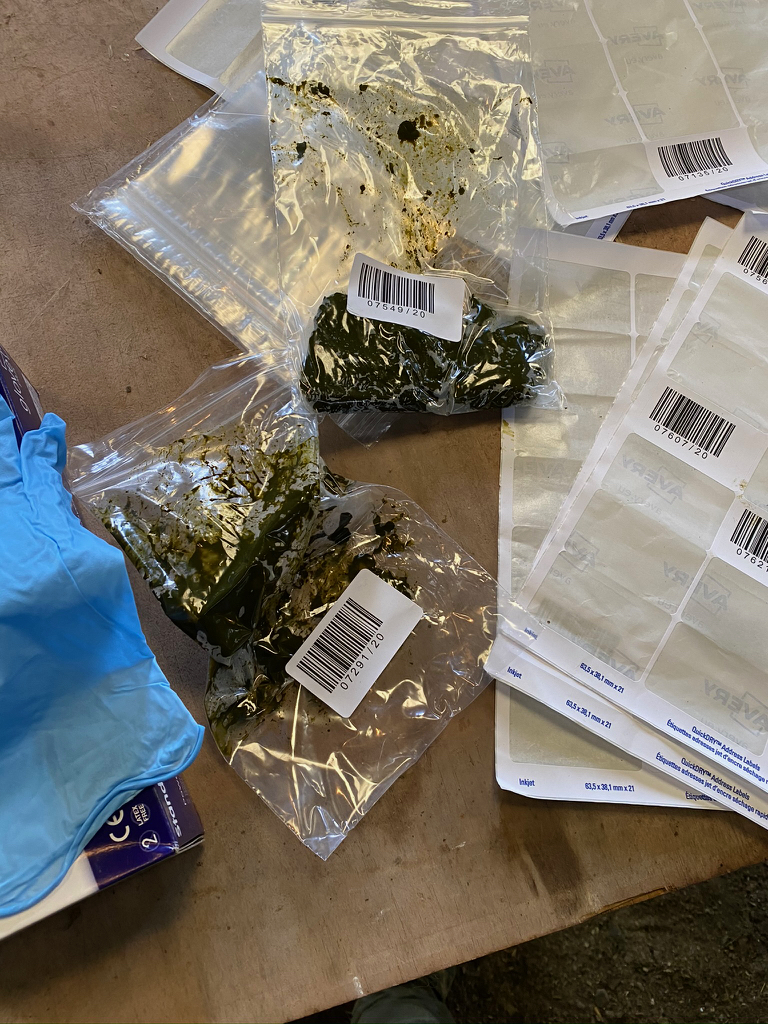 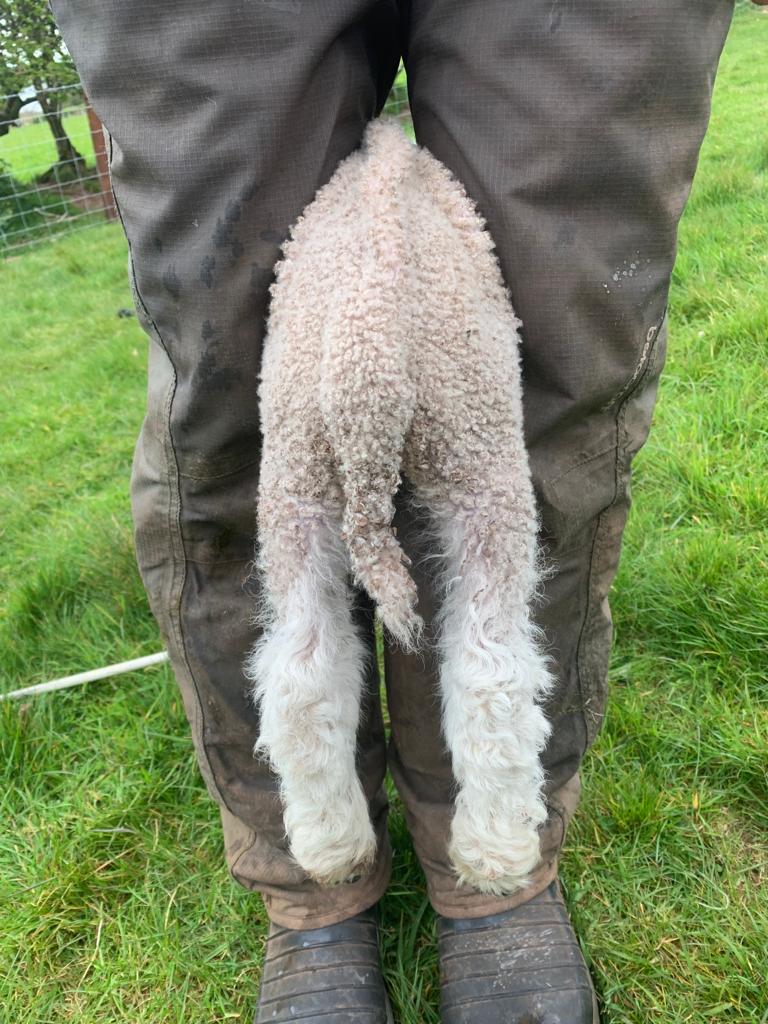 Trying to make heads or tails 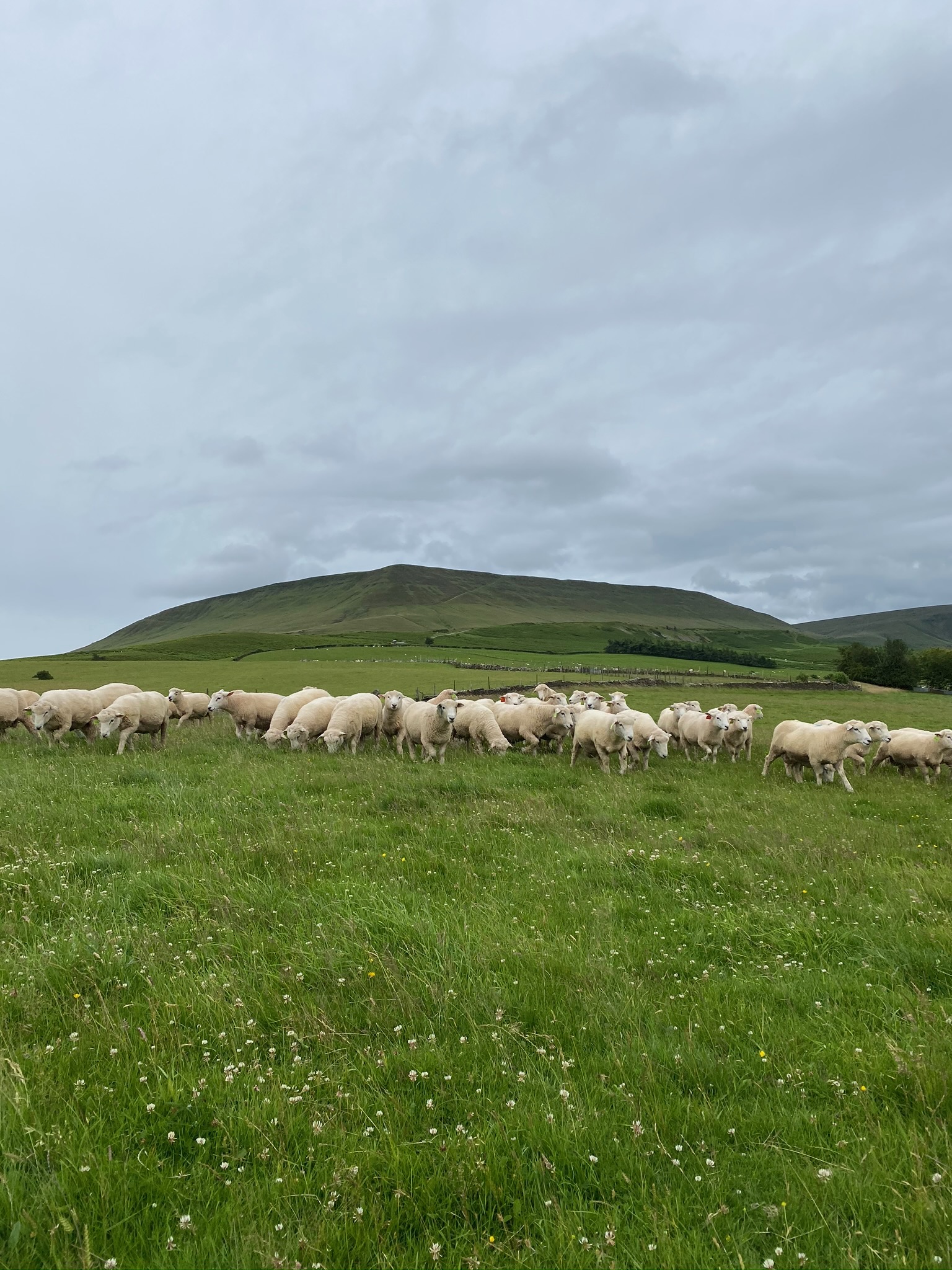 The boys are back in town Gallery

The boys are back in town